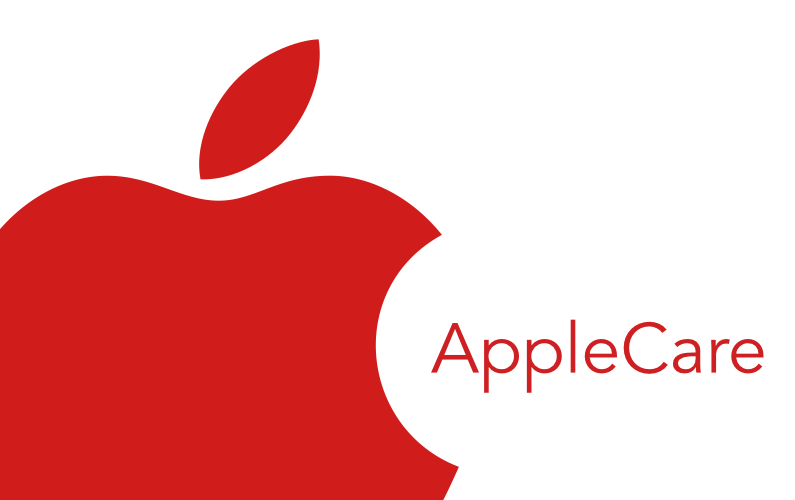 Avid MacBiter James Fisher (@PetrolHead360 on Twitter) sent us an account of his recent experience with AppleCare when his MacBook Pro died an untimely death. take it away James …

I’d thought it might be interesting to you and your listeners to hear about my recent experience with my Macbook pro.

I am an avid listener to the Macbites podcast and don’t recall the following subject being covered.

Please feel free to edit if a little long.

It has two graphics components: an AMD Radeon HD 6490m and a built-in Intel HD Graphics 3000.

In mid July it wouldn’t awake from sleep one evening with the screen remaining black and no noise from the unit.

I tried a hard reboot and the screen had thin lines across it but the real noticeable difference was the Apple logo was green.

The screen then went blank (grey) with no log-on display appearing. This was looking serious!

After various attempts at booting I gave up and booked a genius bar appointment at the Milton Keynes Apple store where, after a short test in a back room, the genius confirmed that it was a graphics component failure.

As this is part of the motherboard it would be expensive to repair quoting £416 inc vat.

After some consideration about selling it for spares and buying a Macbook Air I gave the go ahead for the repair.

Apart from the main problem of having a dead MBP the other topic hotly discussed with so many MBP owners was/is that Apple will not respond or accept that this is a manufacturing problem and to accept a replacement/repair plan.

Apple have in the past been very good to me and have given great service often free of charge.

Ideally I would have liked the repair FOC or at some discounted rate.

I collected my repaired MBP pro 5 days later and felt duty bound to register my complaint.

This was the most expensive computer I’d ever purchased and expected it to last longer than 3 years. My white 2007 Macbook is still working fine after 7 years.

I complained about the situation to the engineer and was given the advice to register my complaint officially with Apple Care where it will be recorded.

I didn’t think this would help as I have never paid for Apple Care but this didn’t seem to matter.

Next day I rang Applecare with my complaint clear in my mind and with the approach that I should take ie. calm and disappointed in Apple as a loyal customer.

After a couple of transfers from dept to dept I finally talked to a guy in the consumer/rights(?) support dept.

This guy was absolutely fantastic!!

Not surprisingly they didn’t but the fact he asked me I felt was odd.

After listening to my complaint and disappointment in the brand ‘Apple’ he said that I was justified under European trading laws and that he would take up my case on my behalf. He then called the store and , I believe, argued my case.

He basically said that not all stores understood European consumers rights and he was there to support customers like me and to advise the store’s management.

He said the store will call me soon and if they don’t then call him back as he would not give up. His contact details and case number were sent to me immediately by e-mail.

In under 1 hour the store called to confirm the full refund.

I was over the moon with this outcome.

Thank goodness I didn’t give up.

So if you’re in Europe and have this problem with 2011 MBP call Applecare and make a formal complaint.

Of course I did this after the repair and there was an engineers report stating that the MBP had a failed component which backed up my story.

My faith has been restored in Apple’s products and the fact they have a department who listen to customers and are prepared to take action on their behalf.

According to the forum thread the theory is that this is heat and soldering issue on the motherboard and may happen again with any replacement.

The repair comes with a 90 day warranty.

In future the guy at Applecare recommended using the Apple feedback system to make formal complaints as these are always read by senior Apple employees and would by assigned a case number.

I guess they pay little attention to the standard forums.

The conclusion I draw from this experience is to make an honest complaint and persist as there is a lot of ignorance with European consumer trading laws for Electronic goods with both customers and store personnel.

So don’t be brushed off.

Will Apple ever acknowledge this problem officially or hope to keep it quiet and deal with requests for free repairs through the official complaints process?

Hope this is of help and interest to the MacBiters.

Great to see such a happy ending to James’ story and as he says the moral is don’t give up! And a huge thanks to him for sharing his story.

If you have any tales of dealing with AppleCare do tell all in the comments or contact us via the contact form.