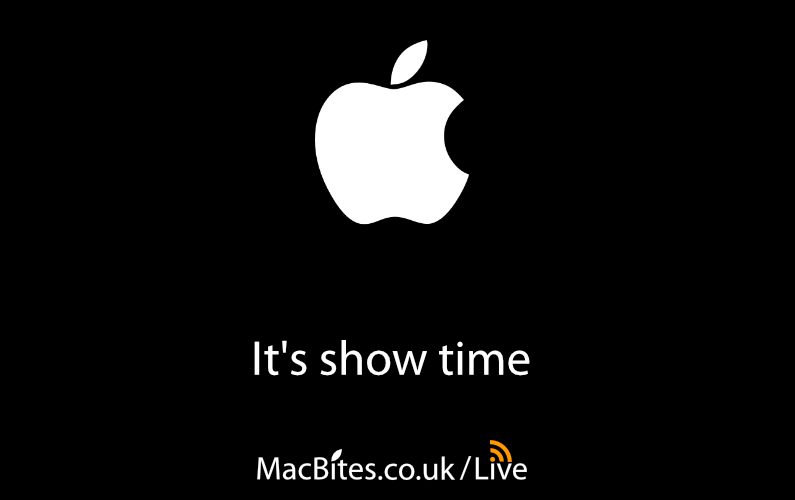 Well that was a bit different wasn’t it. Yes there were new iPads and an update to the Mac and new AirPods but they were all announced earlier in the week via press releases.

Apple saved this event for announcing new services including the Apple Credit Card, the Apple News Service and a streaming TV service (AppleTV+) which was launched with the appearance of a number of “celebrities”, a few of whom we even recognised (such as Big Bird from Sesame Street!)

The Crew and the MacBiters gathered in the MacBites Chatroom to watch and comment on the action (or lack of it).