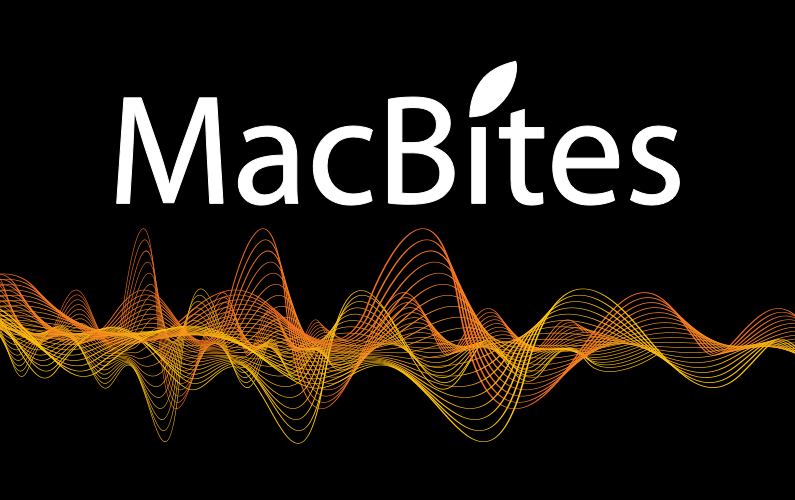 In this episode we follow our intrepid heroes, the MacBites Crew, as they journey across the North West in search of new Apple treasures.